LSD.investments – invest in the "Amazon of LSD": 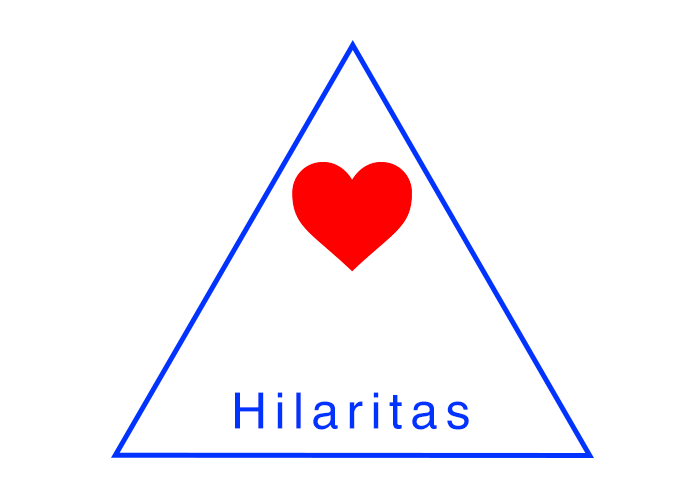 Peter Thiel recently put $125 million in a Berlin psychedelic startup – we are looking for your capital.

My private holding company (Pleasure Holding UG) does mantain 100% of the voting rights to be able to control the business.

Details about the business:

We plan to become the "Amazon of LSD".

The plan is to spread love by making LSD-derivates a mass product like coffee.

Multiple ares of business are targeted:

Physical Stores with in-house therapists / psychologists is the next step (LSD.store).

LSD.taxi is our home delivery service. We want to start it in multiple cities in Europe (Berlin, Amsterdam, Paris etc.).

LSD.coach will offer 1on1 coach therapy.

The Hilaritas UG (haftungsbeschränkt) was incorporated in September 2020 in Berlin, Germany.

We are looking to produce our own "Hilaritas LSD" in Germany which can be produced for much cheaper in the range of 0.10€ and 0.50€ per tab.

The "Hilaritas LSD" is supposed to be "organic", "vegan", and "plastic-free".

My personal salary from the Hilaritas company is 450€ a month ("Minijob" in German).

Currently its 100% owned by my private holding company – Pleasure Holding UG (haftungsbeschränkt) – no outside investors.

Video Interview with the Founder (in German)

for an Investment in the "Amazon of LSD"